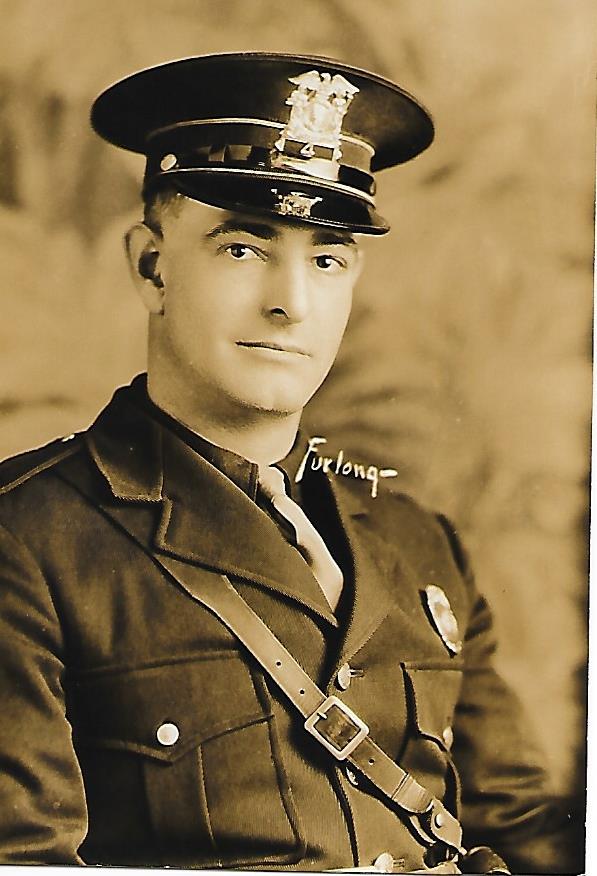 View Full Size View Large View Medium
Image ID:44
Description:
Frank L. Pitcher was a Greece Police Officer from 1931 until 1962, when he retired as a sergeant. He was one of the "Magnificent Six"; the six original officers of the Greece Police Department. When he started as a constable in 1931, there was only one other officer; former Police Chief Milton H. Carter. They each worked 12 hour days, seven days a week. The pay was one dollar per arrest. Chief Carter said that Frank's experience working in his father's blacksmith shop helped on the job. "He'd knock 'em down and I'd put the cuffs on," Chief Milton one time reflected. He was married to his wife May for over fifty years and had three children; two daughters and a son. Frank L. Pitcher died September 14, 1969 at the age of 72.
Location:Greece, New York
Date:1932
Source:Office of the Town Historian
Categories: Police Department
Views:1138 Views
Date Added:July 11, 2018
Full Image: 597 x 876px
Large Image: 597 x 876px
Medium Image: 420 x 616px
Share this image: 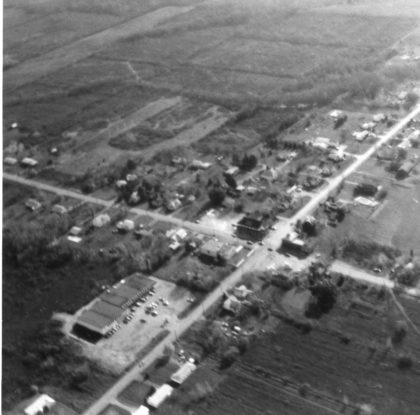 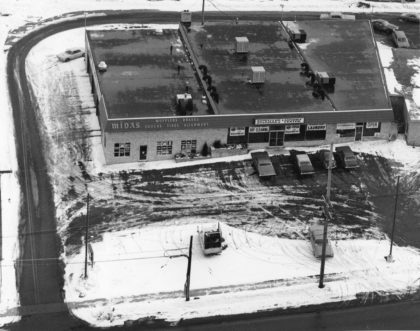